The Appointment that set The Sainik School, Nabha Rolling. 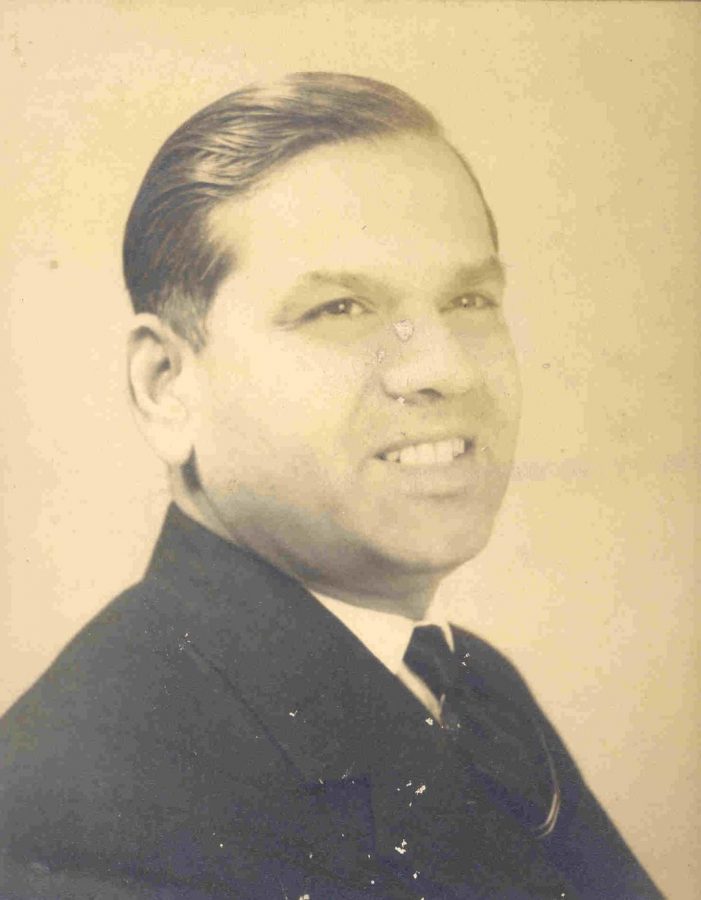 (A letter addressed to Maj Som Dutt, Headmaster, The Lawrence School, Sanawar by Secretary to the Governor Mr HS Achreja, informing him that, his bursar Mr JK Kate has been appointed as Headmaster of the new School. He also informed him about the schedule and work cut out for the new Headmaster. There is also a request to obtain his release or deputation.)

Secretary to Governor and

With reference to your letter dated the 22nd October 1959, forwarding application of Shri J.K. Kate, for the post of Headmaster, Sainik School, I am desired to inform you that the Committee of Administration of the Punjab Post War Services Reconstruction Fund, on recommendation of the Sainik School Sub Committee, have decided to appoint the applicant as the first Headmaster at a salary of Rs. 1300/- in the grade of Rs. 800-40-1000/50- with free furnished residential accommodation. It was further decided that Shri Kate should be asked to take charge of his office from the 1st of January 1960, and to arrange to draw up the prospectus and the connected literature of the School by the 31st January, 1960, as also to take further steps for the renovation and equipment of buildings, recruitment of staff, etc., so as to start the School from April, 1960. I am, therefore, desired to request you kindly to obtain his release / deputation and make his services available to the Sainik School Sub Committee on the 1st January, 1960, so that the programme laid down by the Committee is carried out without any delay. Shri Kate may be asked to report for duty to the undersigned at Chandigarh, where his Headquarters will be located for a few days before shifting to Nabha which has been selected as the site for the School.

Secretary to Governor and

Lt Gen Kalwant Singh approached Major Som Dutt, the then principal of Lawrence School, Sanawar, and threw a feeler at Mr JK Kate to gauge his interest in taking up the challenging assignment of starting a new Sainik School from scratch in Punjab, a state completely alien to Mr Kate. He prevaricated for a while since he was quite happy at Sanawar and was leading a comfortable life with his family there. Finally Mr Kate accepted the challenge and signed a one-year probation contract offered to him by the Sub-Committee.

He formally joined as Headmaster on 30th December, 1959, and reported to the Governor’s Secretary. He then returned to Sanawar and drafted the rules, regulations, prospectus and advertisements for various posts. The task in front of him was gigantic. To start a new school with no staff, no infrastructure, and no students demanded vision, intelligence and the co-operation of a dedicated team. He began to build one with Mr Samuel Charles Cowell, an English teacher, who had recently retired from Sanawar. On Mr Kate’s request to join him at Nabha and help him in kickstarting the new venture, Mr Cowell came out of his retirement to lend a helping hand to his former colleague. Mr Cowell had the reputation of being a strict disciplinarian at Sanawar and he brought every bit of it to Nabha. Interviews were also conducted for the post of Senior Master, teachers, administrative staff, matrons, nursing sister and other ancillary staff.