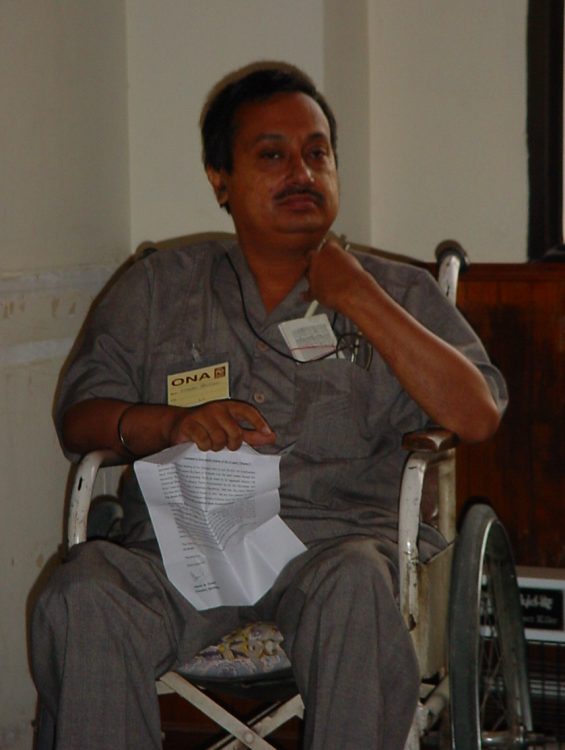 During our impressionable years as students in PPS, there were some remarkable textbook passages, which left a strong and indelible mark on our psyche and perception. One such passage was from our Hindi Text book “Bal Bharti” (published by NCERT) (Class VII-VIII) written on Indian Hockey by Kunwar Digvijay Singh “Babu”.

From this Chapter we learnt, for the first time, of the glorious and world dominating stature Indian Hockey had had in the past. The passage mentioned of the remarkable Indian victories in Helsinki and Amsterdam Olympics under the captaincy of the writer. This greatly touched our patriotism. We could closely share the emotions and the pride of the writer.

The passage in fact changed our very perception of Indian Hockey, which during those years (early 1970s) was sadly, en route, its downhill ride. While in school, we hoped and prayed for return of “Babu” days. (We were given Preps off to listen in our Common Rooms to the radio commentary of Olympic/World Cup fixtures).

While in college (late 1970s), one morning as I picked up the newspaper, we learnt of the suicide by K.D.S. “Babu”. We were absolutely stunned. For us it was like the final whistle. We had lost our faith.

Occasionally some hope, however briefly, is rekindled whenever there is a flicker of brilliance in Indian Hockey. We still pray and hope for the “Babu” days partly for our country sake and partly for giving peace to the tormented soul of one of our School Text book writers,Kunwar Digvijay Singh “Babu”.