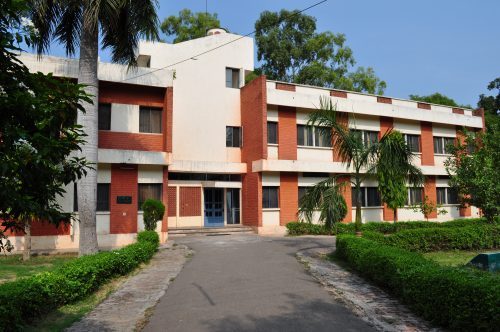 Of Public Schools. Houses and Housemasters…

I remember Mr SC Cowell (Ex-Senior Master, 1960s) saying, ”You are fooling the public by saying you are from a Public School.” Well the answer lies in the origin of these Schools in England in the nineteenth century when they were meant to teach students who went on to become Public Servants. Most of them were children of the aristocracy.

Any clue how the term ‘House master’ and “House “came into the vocabulary of Public Schools?

The answer lies in the fact that original Public Schools in England had no hostels. The students stayed in townhouses run by teachers who dealt directly with parents and ran these houses to supplement their income from teaching and thus came to be known as “House” and ‘Housemasters’.