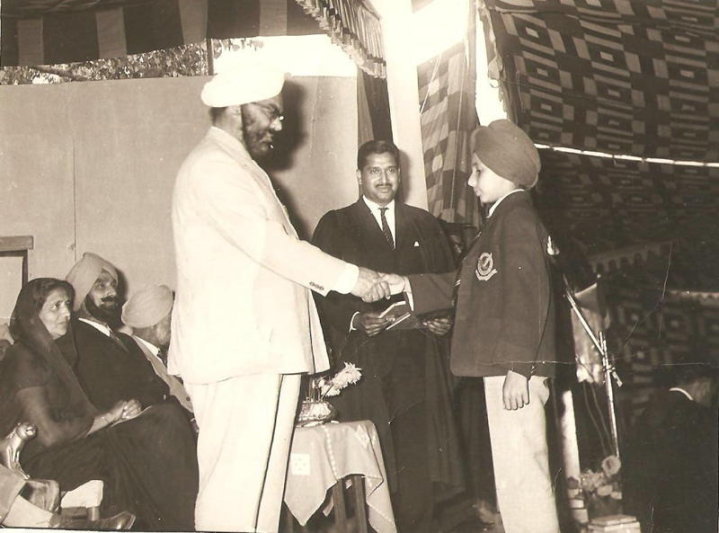 Dr. Brar (Gorki as he likes to be called but, better known as ‘Murgi’ to ONs who know him better) penned this poem down after meeting a classmate (Major Bhupinder Dhanoa) who had to leave school due to childhood mischief.  He met Maj. Dhanoa recently in Toronto. The poem is dedicated to all reunions.