GIFT OF THE BEAUTIFUL PIANO ! 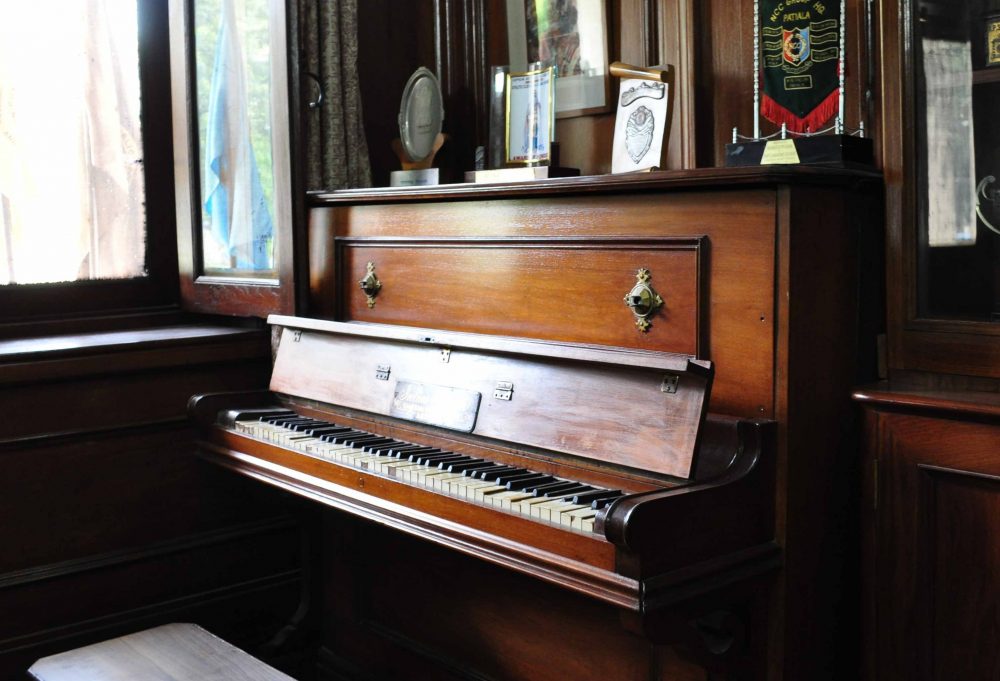 GIFT OF THE BEAUTIFUL PIANO !

Their Highnesses the Maharaja and Maharani of Nabha were present to witness the evening entertainment programme staged by Ravi House and they magnanimously gifted a Grand Piano to the school.

Incidentally Mr.Kate had desperately been trying to acquire one for the school for some time.
This is what Mr JK Kate read out in his speech at the First Founders’Day and Inauguration of the School on 11th April ,1961:

“We are pleased, too, to welcome once again their Highnesses the Maharaja and Maharani of Nabha. Their presence is of great significance, for both of them have given ample proof of their keen interest in us. We now consider them as part and parcel of the School.”

In a special function organized on January 28th 1963, Mr. Terry, Principal of Thapar Polytechnic Institute (now deemed University) unveiled the School Song composed by Mr.Michael Vodden on this very Grand Piano and the tune was set by none other than Mr.Terry himself.

In 1960s I remember Late Digvijay Bedi (B-62,1968) and music teacher Mr KC Tandon used to play this piano while the Assembly was conducted. It was even played with The School Song. The piano in the earlier years had a place of pride in a corner of the Assembly Hall, next to the podium, which is now the Library.

I am not sure what happened to this great asset of The School after 1967, when I had passed out.
For the last at least 20yrs, that I know, it is resting in a corner of the Headmaster’s Office as an antique but well polished. Maybe, over the years it had no use due to lack of piano players or maintenance or repair. Effort must be made to resurrect it. Like encouraging Horse riding or Tennis or drama it will add an extra dimension to those who may show interest in taking Piano/ Music classes. The School connection with the Nabha Royals once part of the Family and next door too seems to have weakened. 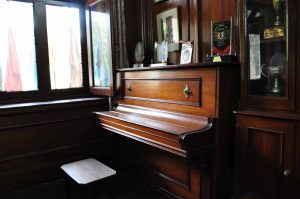 « Previous article
"TO SIR WITH LOVE!" Next article »
"Tribute to a teacher"