Freedom, Authority and the Older Boy … 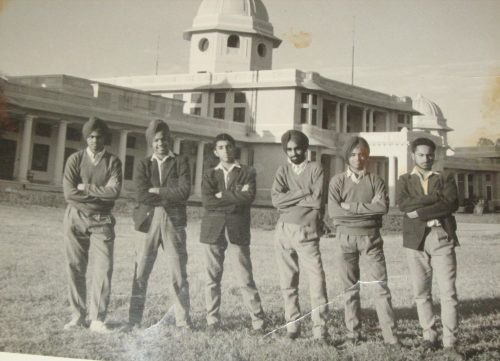 (Adapted from a paper read to the Headmasters’ Conference, By Lindsay, Headmaster of Malvern, U.K.)

There should be no need to spend time in describing a situation with which we are all familiar. I believe that it is our fate to be Headmasters at a time of great perplexity and uncertainty and that at this difficult time we are faced with problems to which there is no easy solution-certainly no solution reached by a mere reinforcement of past methods … What is perplexing to so many of us is that normal, straightforward and decent young men suddenly kick over the traces in ways which we are forced to treat seriously but which more often than not are just plain stupid.

Towards the end of Summer Term-the post +2 period-you find yourself to bring to a premature end the school career of a fundamentally worthwhile young man, probably a Prefect, who is involved in a breakout from his house by night. When asked by a College or potential employer to write testimonial on such a boy, how many of us refer to the escapade?

Do we not by our silence admit that we have dealt with the temporary lapse and that the punishment was meted out quite as much as a deterrent as a method of reforming the evil doer. In most cases we still have faith in the ultimate reliability of the boy once he returns to sanity. Let me repeat, we are not dealing with a perverse or crooked generation who, in the words of the Crowther Report, have substituted the public opinion of their peers for the wisdom of the ages’. As one boy remarked, I’m sorry if I have let you down. I didn’t want to do that. But I simply cannot accept your hoary public-school values.’

(from the Silver Jubilee Souvenir)

« Previous article
"Ourselves" Next article »
"The Life of a Boarder"