DO SCHOOLS MAKE A DIFFERENCE 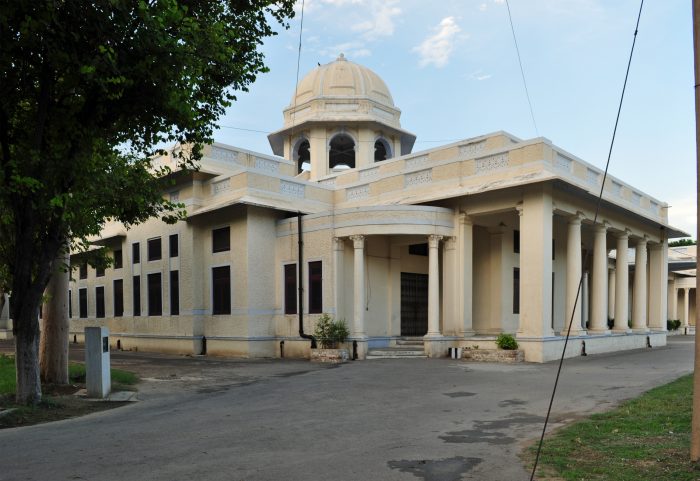 We are proud to present the, findings of the most recent stage of a study on the effects of formal schooling on personal efficacy, which spans a decade (1975-1985) and two countries-USA and India. The longitudinal study in the U.S. was conducted in 1975 and again in 1976. The longitudinal study in India was conducted in 1977-78 and 1985. The Indian study in 1977-78 had the advantage of a control group of 1011 school dropouts in addition to the experimental group of 1108 school children. As in the U.S. study, the school children boys and girls were studying in grades seven through twelve, with ages generally ranging from ten to twenty. The present study has three distinct samples. There was a group of 200 out-of-school youth drawn on the same parameters as in the earlier study. Next we had a special sample of 120 persons primarily in the age group of 25 to 30 and 35. 62 of these had not completed high school and 58 were at least high school graduates. Finally we had the retest sample of 100 persons who had also been tested in 1977-78.

Personal efficacy in this study measures the individuals control over his environment. The school life wherever it appears means the learning environment of the school dropout, which in India is generally synonymous with world of experience. In the U.S. and Indian studies, it comes through clearly that there is a positive correlation between additional years of schooling and personal efficacy even when the intervening variables are controlled for. This persisted to a less pronounced degree after high school though there was an initial drop in personal efficacy in class XI. The highest level of efficacy was reached in class X.

However, this is but one side of the coin. When the children in school were compared with the control group of school dropouts, we found with a disconcerting consistency, that these out-of-school youth were actually more efficacious than their school counterparts. The school of life had more than compensated for the lack of formal schooling. This had serious and far-reaching implications for the Indian education system.

The analysis of the special sample data, however, made it clear that in the long run education is an asset. The persons with higher education had higher levels of efficacy than those who had not completed high school. At the same time, it was equally evident that within the educated and dropout samples the correlation between work experience and personal efficacy was stronger than that between education and personal efficacy.

The results of the longitudinal Indian study expose the inadequacy of the Indian education system. Examination-oriented with an irrelevant curriculum, the system becomes meaningless to most students. The results obtained now reinforce the results of the earlier study and indicate the urgent need for a fundamental modification of the present system of education.

« Previous article
"THE SCHOOL SONG" Next article »
"LETTER TO HEADMASTER"