DINING WITH THE CHAIRMAN! 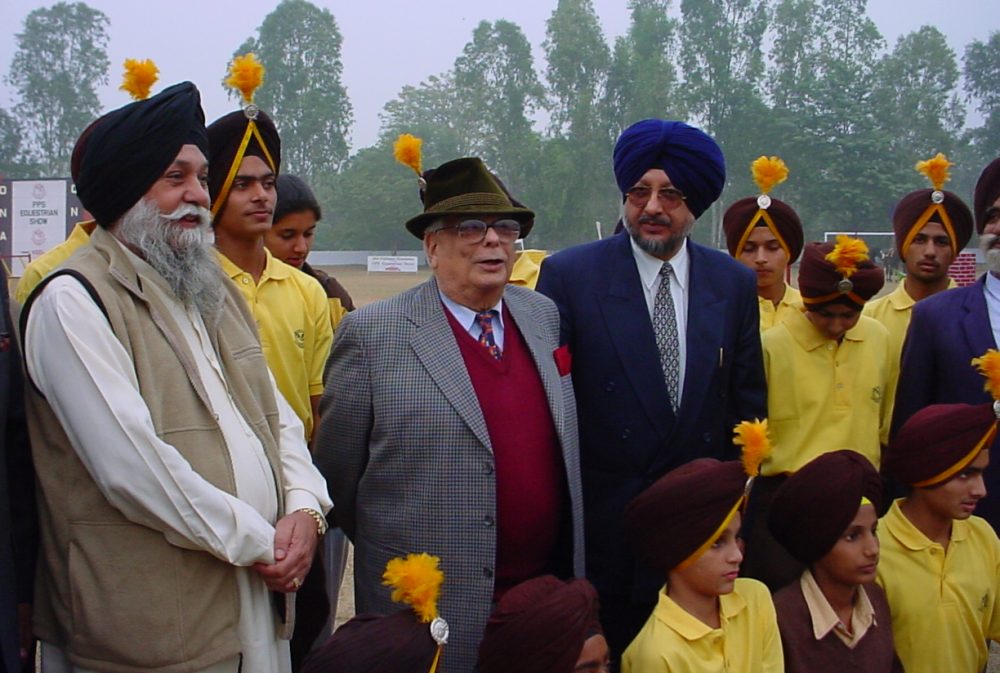 Though the dress code was formal but the atmosphere was extremely informal and cordial.  His Excellency Lt. Gen. (Retd.) J.F.R. Jacob, Hon’ble Governor of Punjab and Chief Administrator, Chandigarh and Chairman, Board of Governors of PPS had a free and frank tête-à-tête with all those present. Also present was Mr Kamal Nain Singh ,IAS, Chairman Executive Committee of the School. His excellency was easily approachable and circulated at different tables the ladies were particularly honoured to be sitting at  same table as him. 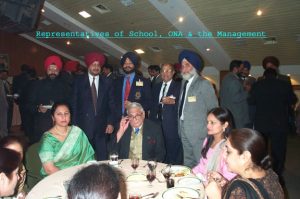 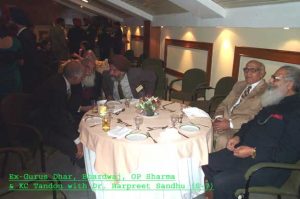 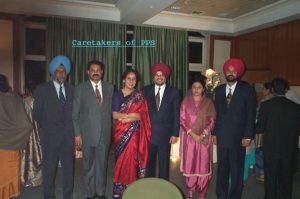 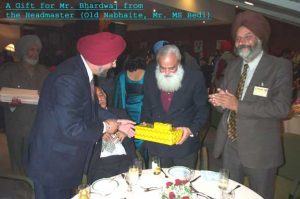 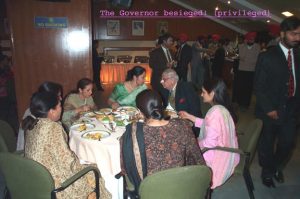 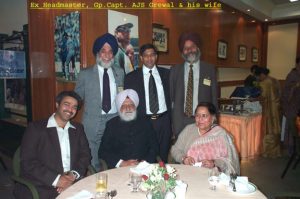 The School representation was led by Mr. M.S. Bedi (J-82), Headmaster, Lt.Col. (Retd.) T.S. Dhindsa (B-167), Bursar, Mr. Iqbal Kooner (R-18) and other PPS teachers (Ravneet Sekhon, were conspicuous by their presence having come all the way from Nabha.

An important guest was Gp. Capt. AJS Grewal, Ex-Headmaster of PPS.  Many of his students paid their respects to him and Mrs.Grewal. It was gratifying to see the younger Nabhaites, presence on the occasion led by Amandeep Klair (R-708), Dr. Rashpinder S. Pandher (B-660) and Mehardeep S. Dullet (R-743) Yudhveer (R-793). Harvinder Dhaliwal (B-627,1988), Harinder Khatra. 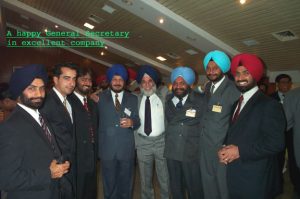 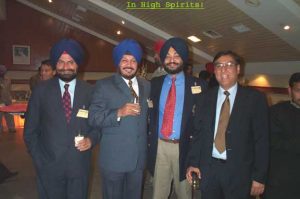 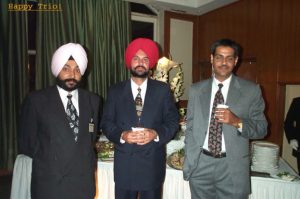 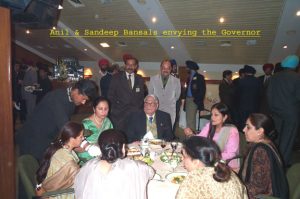 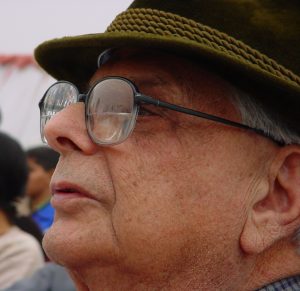 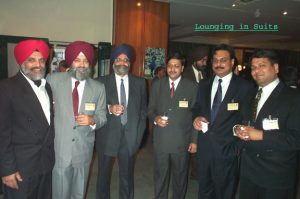 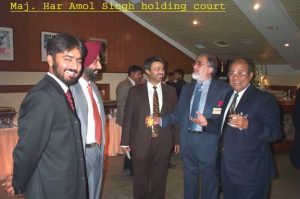 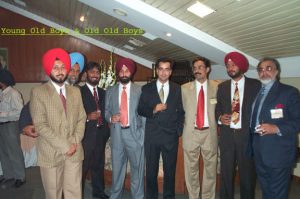 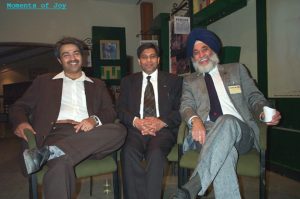 It is to the credit of the organisers that everything was tickety-boo.  The food was sumptuous and the wine was fine.  One expects such occasion at regular intervals in the near future. 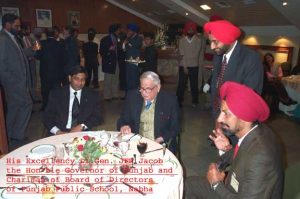