‘A Report on the First Seven Years of the School’ 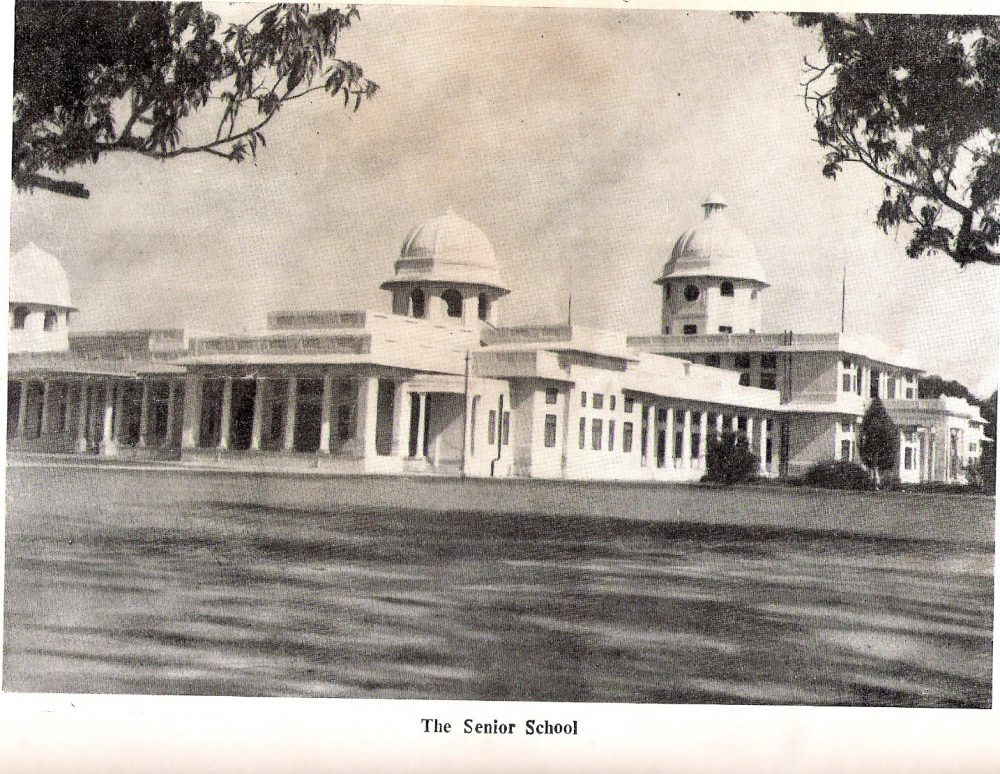 A report on the first seven years of the School

Below are excerpts from the Chronicle of April,1967. These reflect the progress and history of seven years of the School from those at the helm. It will give you a good idea of the how school fared in its first seven years. Mostly written by ISC 1967 batch students. 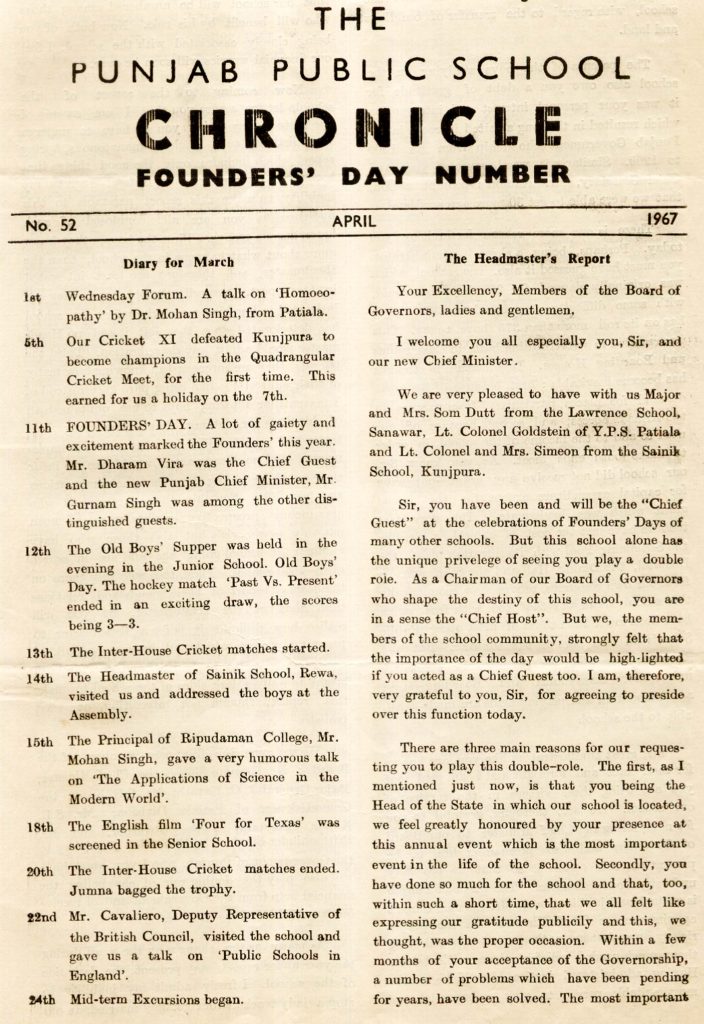 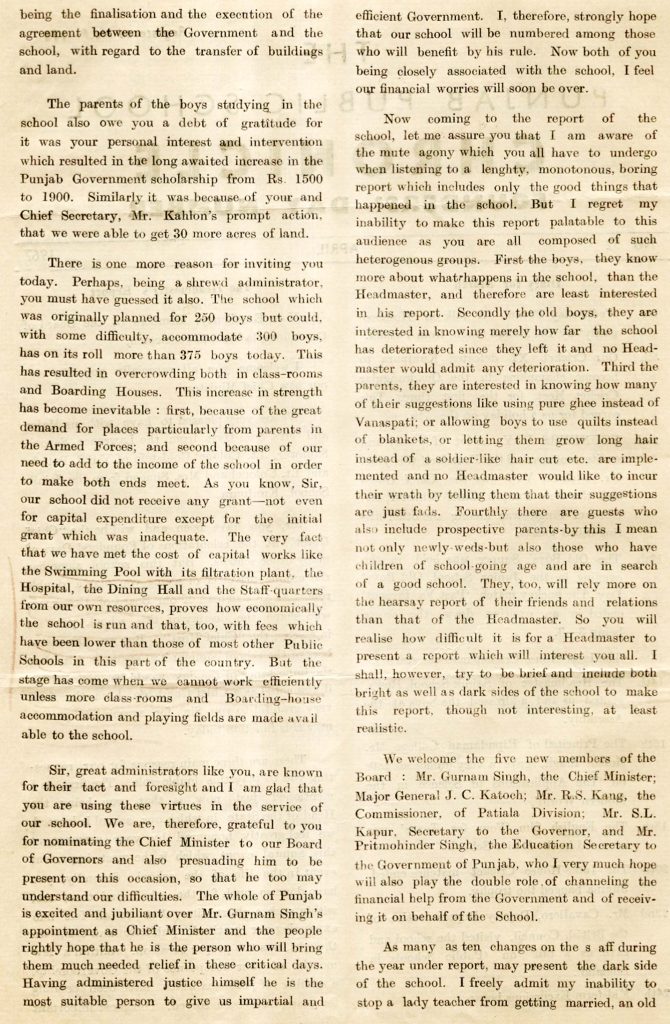 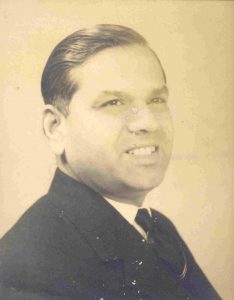 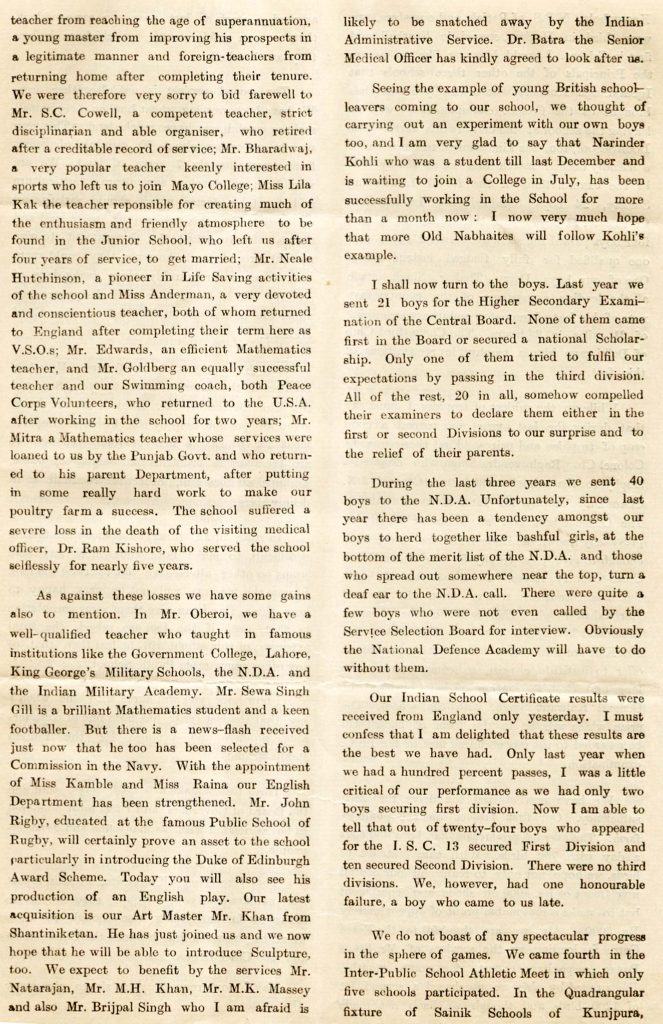 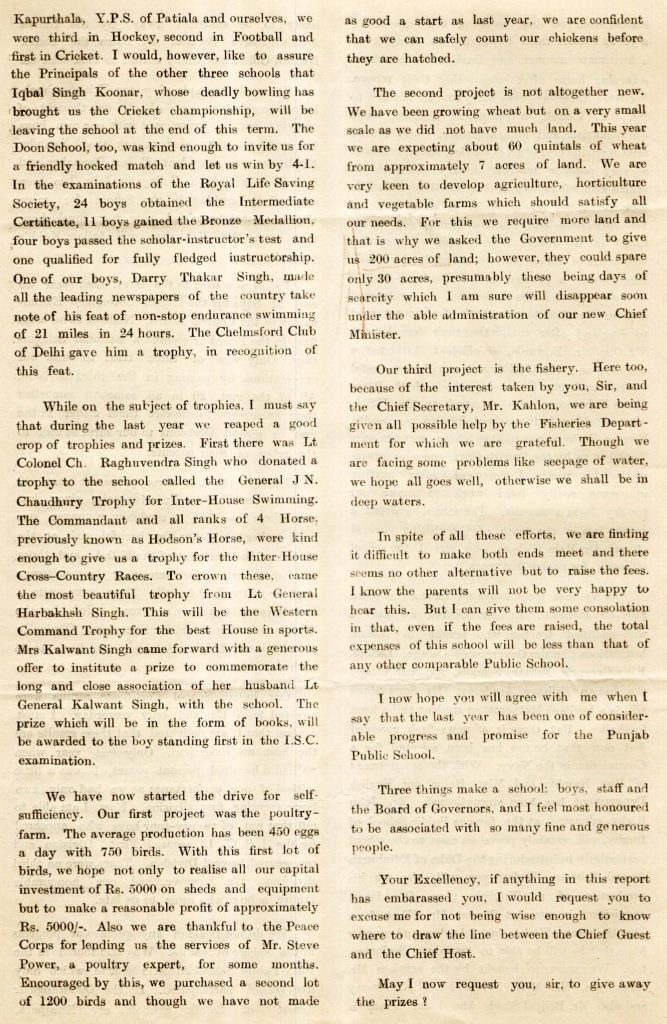 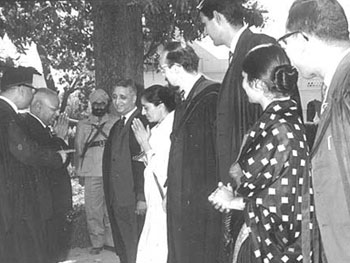 Dharam Vira Governor of Punjab as Chief Guest being introduced to the staff on Founders’ Day, 1967 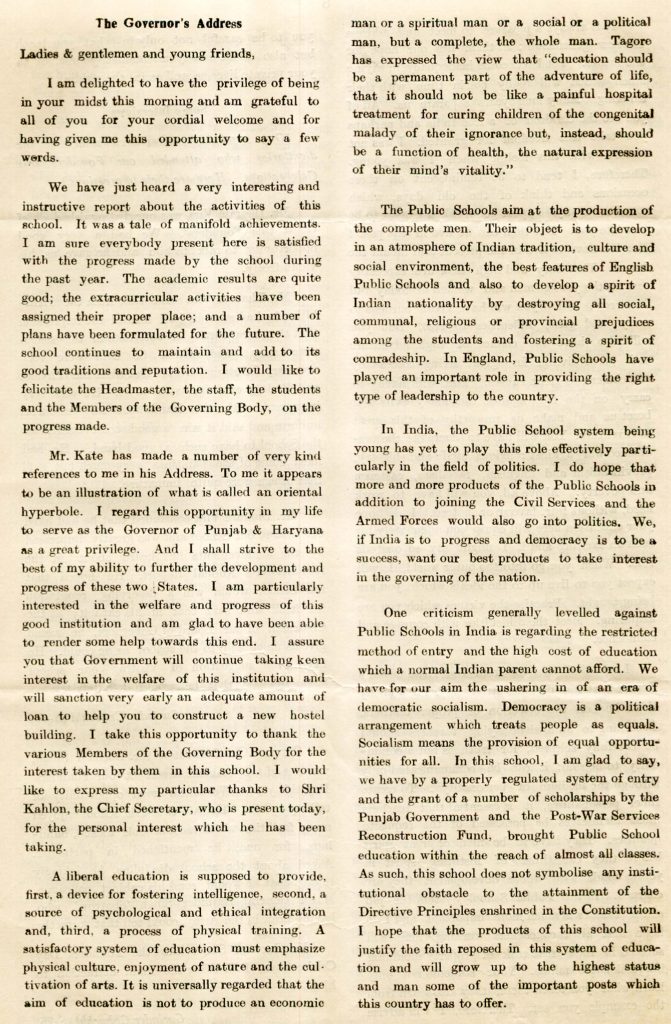 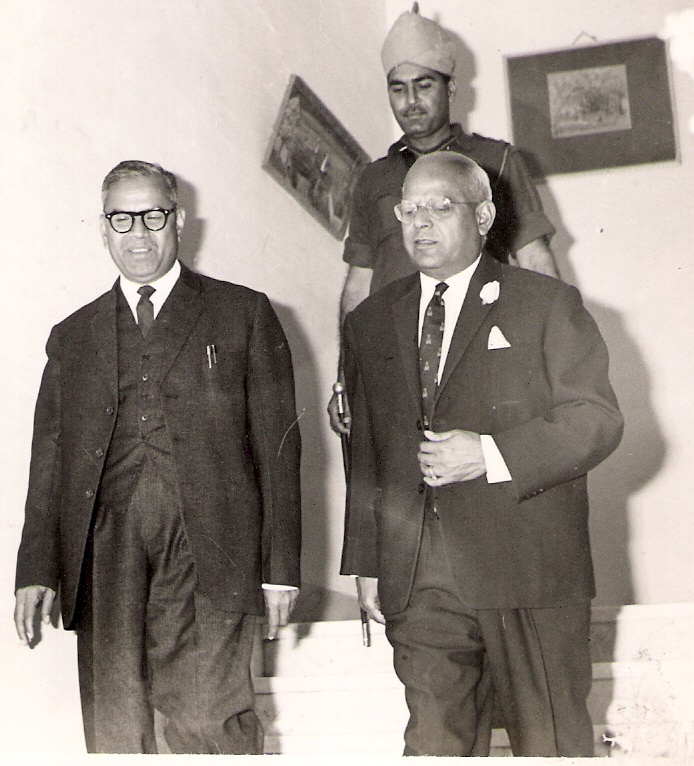 His excellency the governor of Punjab, Mr Dharam Vira ,Chief Guest at the 1967 Founders’ Day with Mr JK Kate coming down the stairs of Junior School. 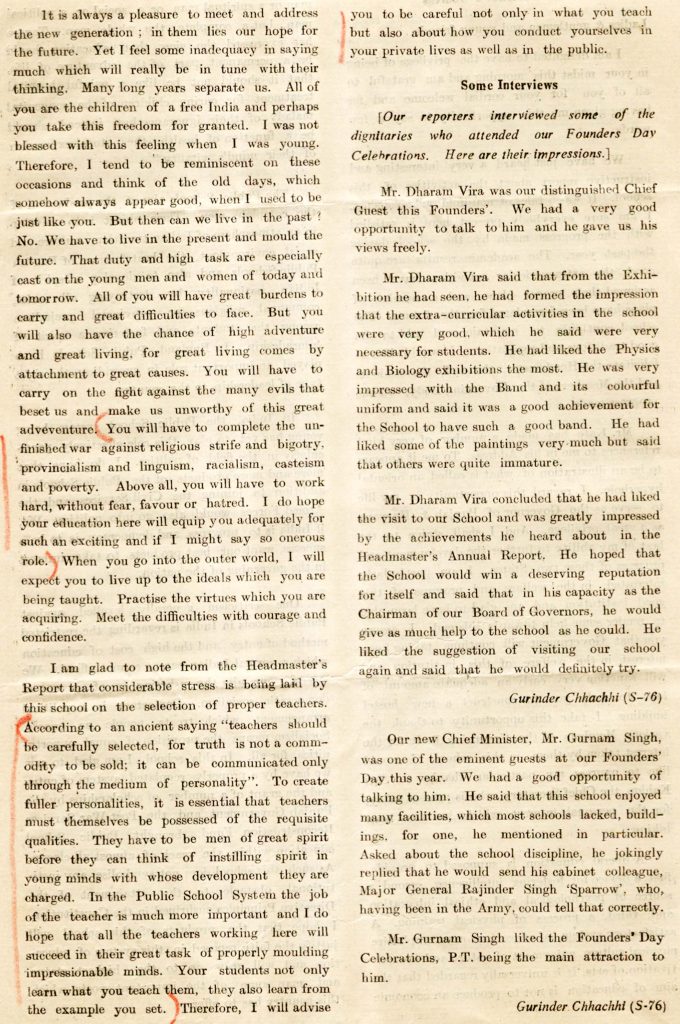 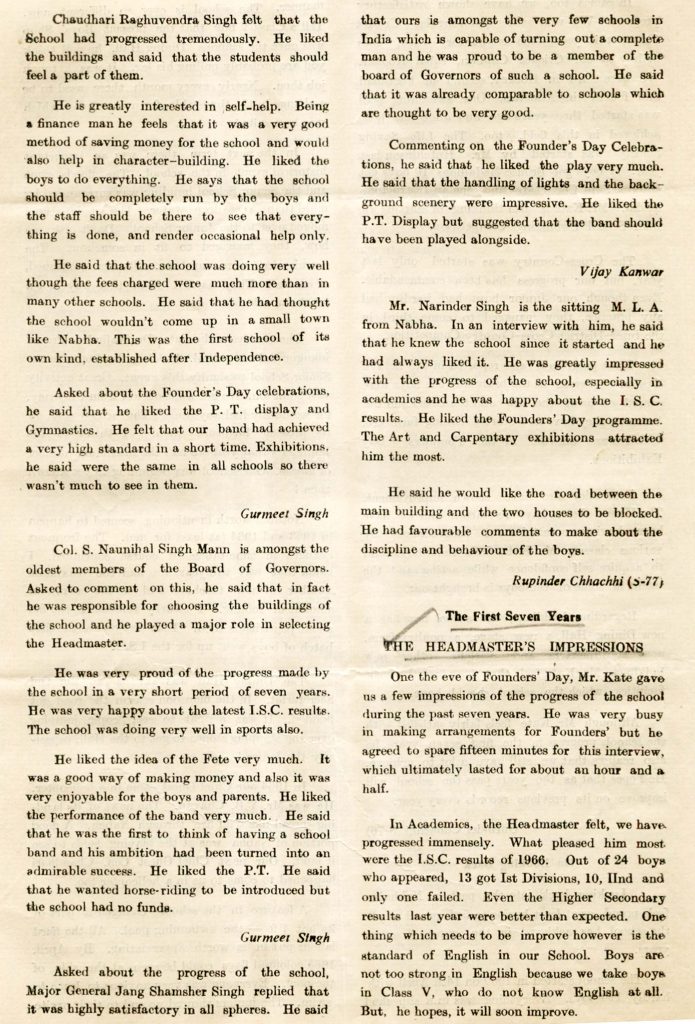 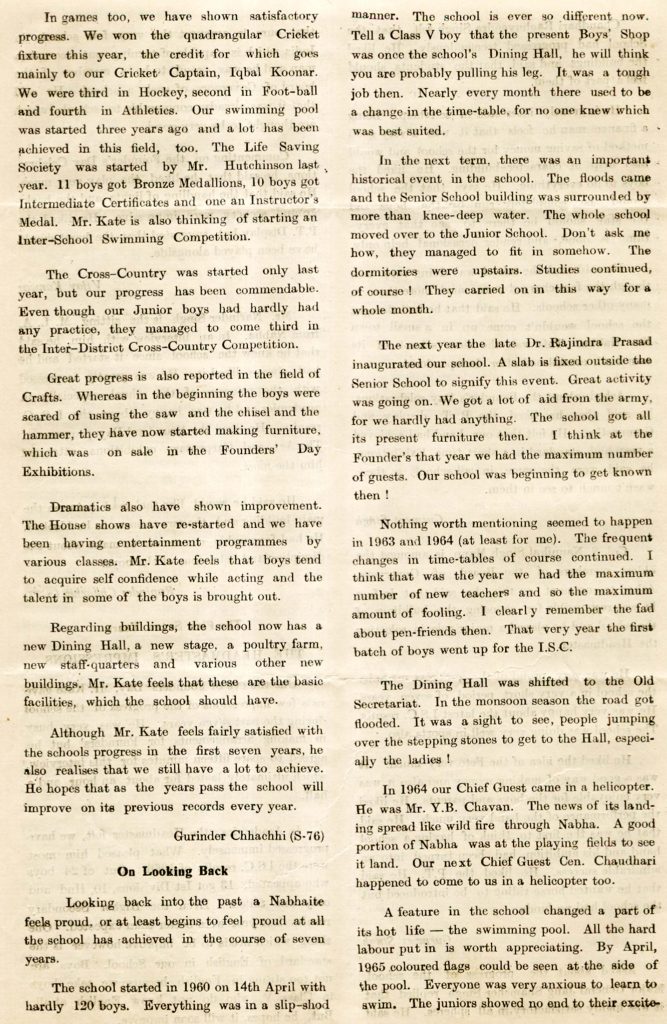 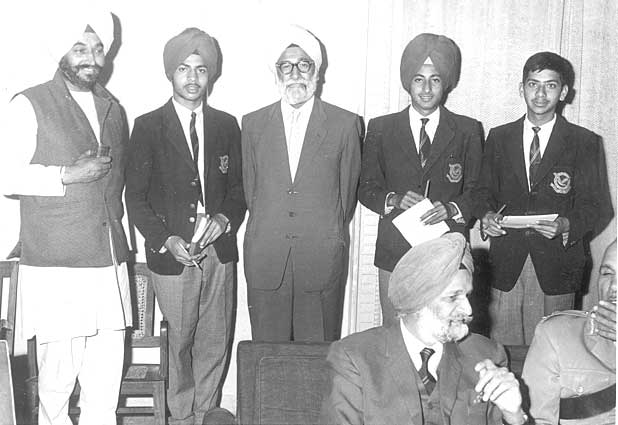 The Editors of The Chronicle,1967. Gurinder Chhachhi (S-76,1967) on the left between local MLA Raja Narinder Singh and The Chief Minister of Punjab Mr Gurnam Singh in the centre. On the rightg are Gurmeet Singh (J-68,1968) and Vijay Singh Kanwar (B-113,1967). Sitting in front is Chief Secretary Mr Kahlon. 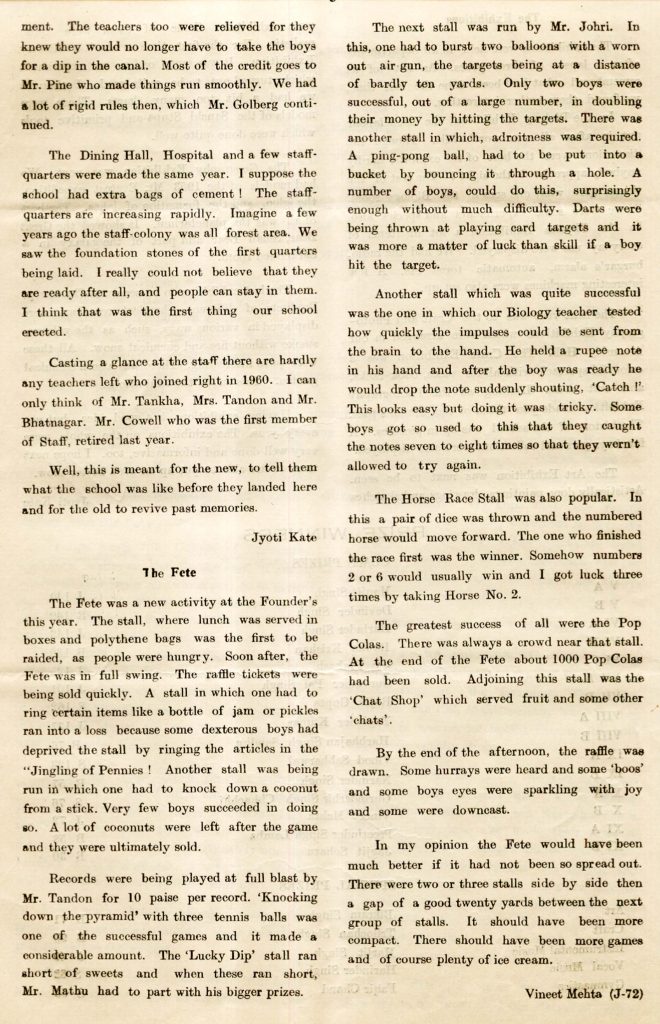