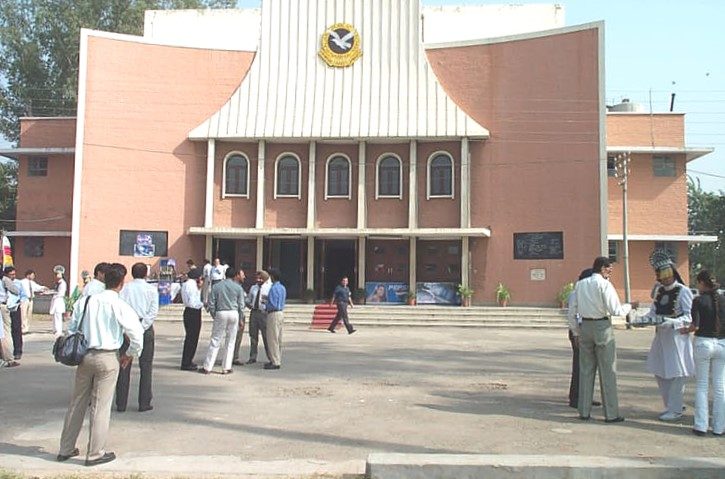 1.The English handicap that gave me my “Chhed”

I joined the school from pure Hindi medium school , where English was taught after after class 5th  and being from a non service family background , I was very bad(tight)  in English  language  . I repeated class 7th when I joined The P.P.S.

Being a fresher , I was asked my name etc. by everybody in the school . I was certainly able to respond to the name part , but would be at a loss on any further conversation in English language . When someone asked me , what is  your father, I would reply in Punjabi , “ Bhatte Haege ne” as my father used to own brick –kilns. Later on , many of the boys who became close friends , used to tease me with the phrase, “ Bhatte Haege ne” 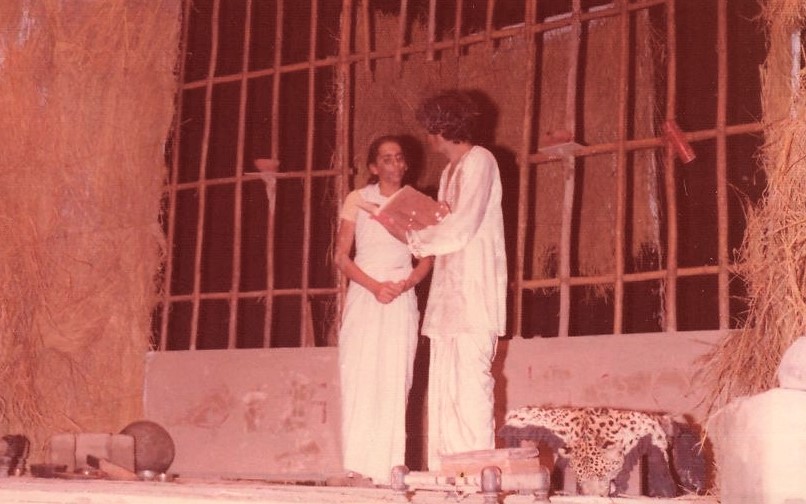 2. The burden of being a good looking Sikh

I was very active in co-corricular activities , and there was a scarcity of girls in our house .  The burden of this fell on the Sikh boys with good looks and no facial hair. Normally , I being a Sikh ,with long silky hair, and more importantly, having no hair on my face till class 8th , used to do girl’s role in the house plays . 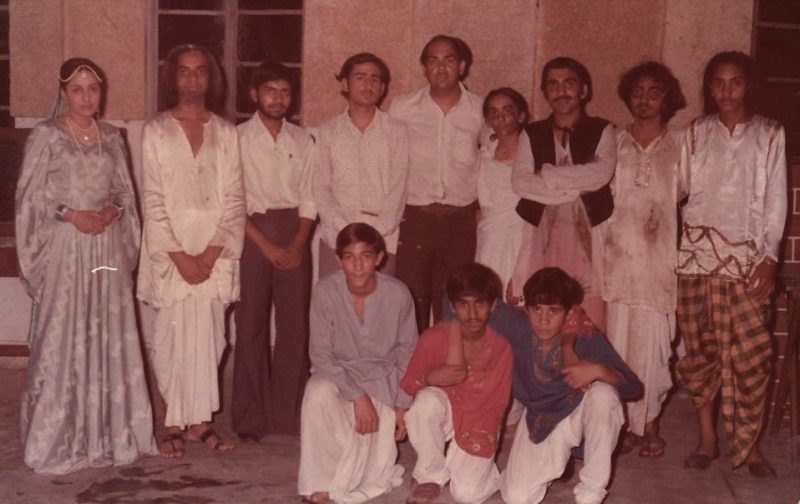 The Caste of the play with director SC Sharma (Chemistry). Manpreet standing on extreme left.

As some teachers liked my acting , I  was asked to play the role of the leading lady ( Mallika) in the school play in the year 1978 , entitled “ Ashadh Ka  Ek  Din “  . My director was the indomitable  Mr S.C. Sharma , though I had performed many plays under the inimitable direction of Mr . K K Katyal’s   too. 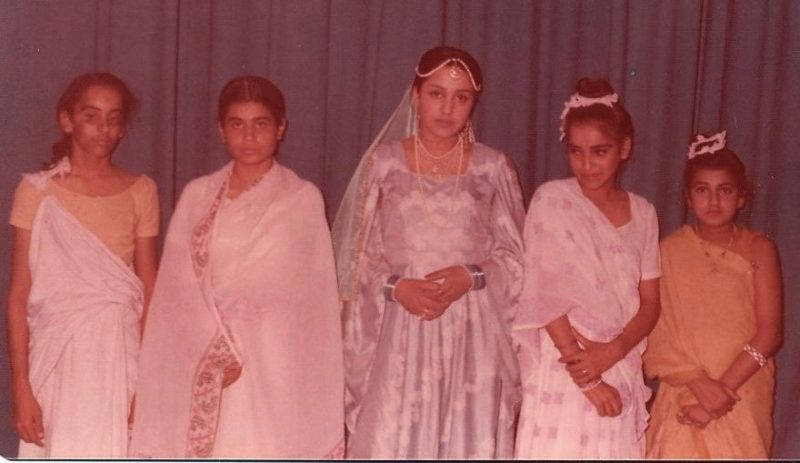 All the Girls (Or the Sikh boys !) of the play!

As I was in middle of ninth standard , I started growing mustaches  and it worried Mr Sharma , who had to report the developments to the school principal, that the leading lady of the school play was growing mustaches and it may not be possible to shave them as the lady happens to be a male Sikh . 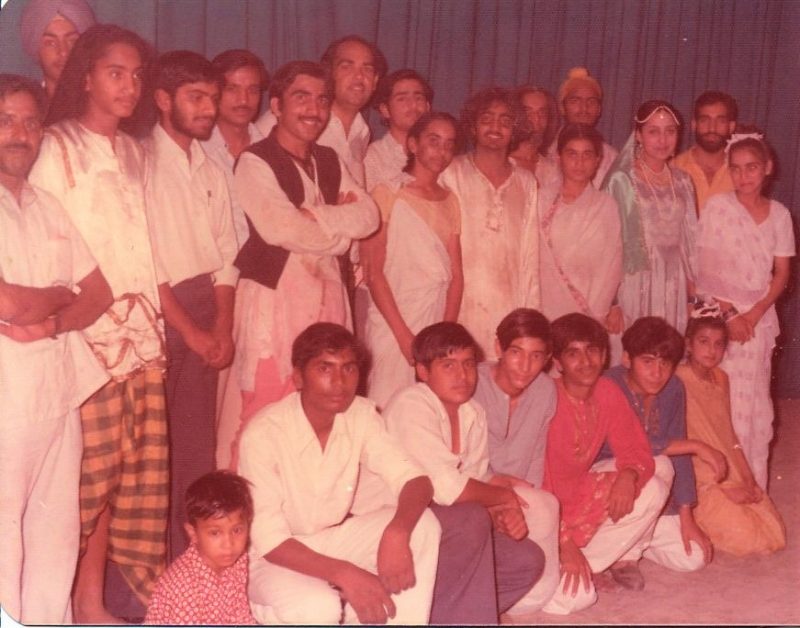 All the players in making of this famous Play.

Though we could manage it in the end , but it became a funny memory with me,  which I always relish to recount .

It should give  good weightage to the  teachers’ contributions . It would be our tribute to their achievements , and we are their living achievements , while our own so-called achievements may still be  in the form of a medal , or on paper only.